From the story:  The tortoise knew that even if he was slow, that if he was consistent focusing on the finish line that he would get there eventually.

From the story: The hare runs gets cocky and decides to have a nap in the park and when he wakes up the tortoise has already finished the race.

3. Make one or two manageable changes at a time

From the story: The hare was overconfident and nearsighted and didn’t look at what would actually work to get him where he wanted to get.

Are you looking to take the next steps in your health but don’t know where to start?

Are you ready to have more energy and kick the sugar & caffeine habit but are feeling stuck?

Are you tired of being tired and are ready to increase your energy naturally?

If so let’s get on a call to discuss how I can help. 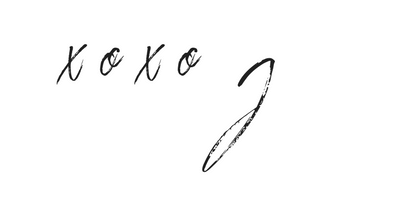 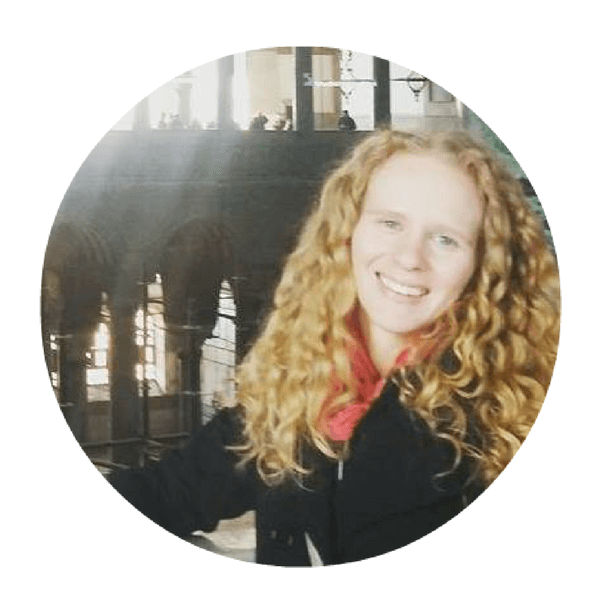 I coach women with sensitive souls who struggle with overwhelm & exhaustion. I help them to reconnect to their inner wisdom and find the stillness within that will allow them to thrive in this chaotic and loud world while helping them to create their own map to health and wellness.